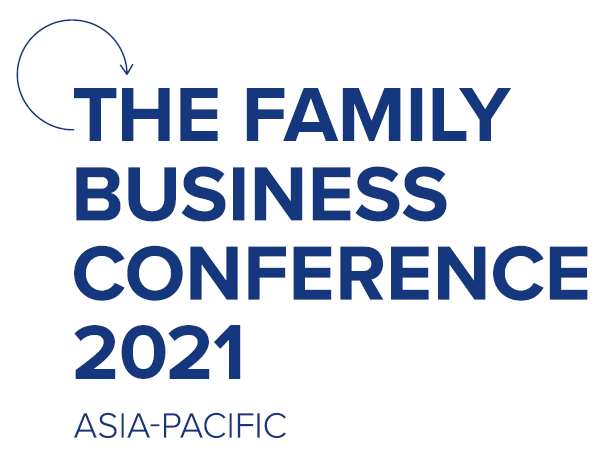 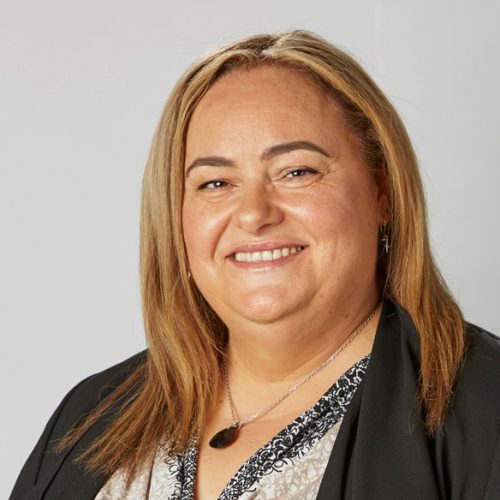 Sara Pantaleo is a business woman who has always loved working and mentoring people.

In her early career, she worked with mainframe systems in IT operations.

In 1996 she joined La Porchetta and took a major shift from the corporate environment into small family business. She initially joined as Distribution and Administration Manager and was appointed as CEO in 2005 and as a Director in 2010.

She was instrumental in driving La Porchetta’s growth to become the largest, licensed, a-la-carte restaurant franchise in Australasia today. She achieved this by building corporate systems and process that enabled the company to expand without compromising its core family values and culture.

With the right elements firmly in place, Sara went on to introduce key structural and service innovations that positioned La Porchetta for continued strong growth.

Sara is keen to mentor and support others in the industry. She is in regular contact with start-up franchise systems and is generous with her time and sharing her expertise.

Sara left her corporate role at La Porchetta in February 2020.  She is now focusing on her family business and consultancy Affari SP and community sector roles, including co-founding and chairing the Moira Kelly Creating Hope Foundation.

All Sessions by Sara Pantaleo