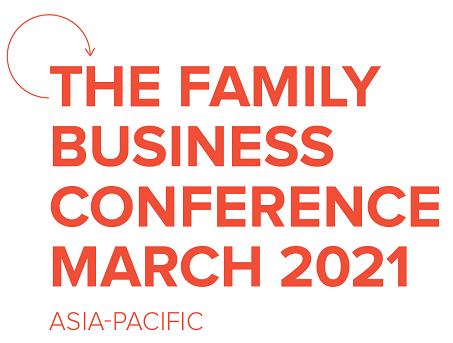 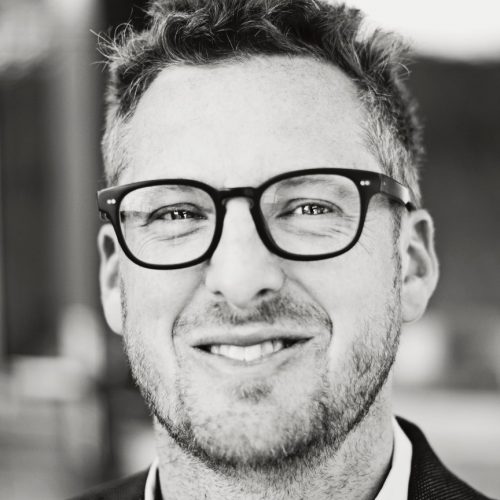 David is currently CEO and a Director of Hammons Holdings, the company which owns Australia’s most visited privately owned tourism attraction, Scenic World.

The appointment marks one of the greatest milestones in Hammons Holdings’ 73 year history and will see the company forge ahead with its vision to improve accessibility and bring the Bridge to life with new technology.

As Scenic World’s former Joint Managing Director, David has a strong business acumen, having worked alongside his sister Anthea Hammon to lead the business through a sustained period of growth and innovation, including a $30 million redevelopment of the iconic Scenic Railway.

With a solid background in commerce and economics, David currently leads the diversification strategy of Hammons Holdings. The company is an investor in the URBNSURF Melbourne project and David sits on the Board of Sydney Zoo as part of Hammons Holdings’ cornerstone investment in the project.

David played a leading role in the continued evolution of the Sydney Harbour Bridge tourism experience when Hammons Holdings assumed the 20-year contract on 1 October 2018.

All Sessions by David Hammon